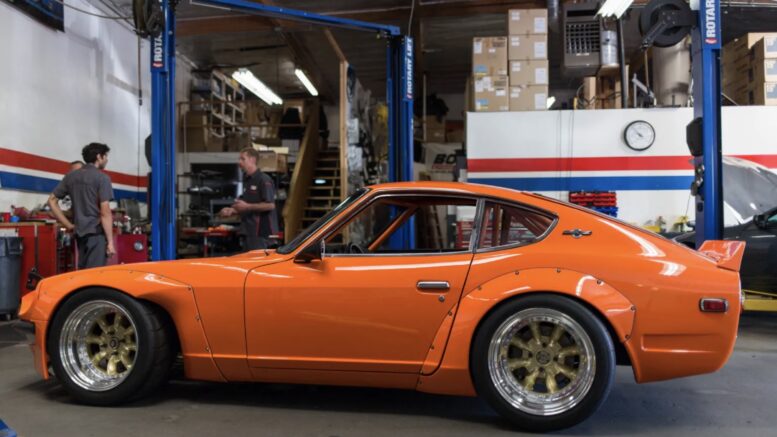 Perfect fluffy snow, a surprised love one, a giant red bow. The ‘December To Remember’ ad script is familiar to all by now and it should be after twenty holiday seasons. The campaign is back again this year, but the numbers indicate that buying stock in Big Big Red Bow might not be a winner.

Lexus is widely regarded as the driving force behind end-of-year car ads that are less about clearing out the lots and more about the impression of getting a new car.

Or, to be more precise, giving one. If you think back, I’ll be you’ll remember that the ads tend to focus a lot more on the givers of new cars than the recipients or the cars themselves. And that’s by design.

In a press release, Lexus explained that in creating their initial holiday ad campaign back in the late ‘90s, it was gift-giving rather than gift-receiving that made the most emotional impact:

The research also revealed a key insight: one of the most treasured holiday memories is the gift-giving moments. And it’s not just what we give our loved ones that excites us, it’s the reaction we get in return when a loved one opens our gift. The act of giving is as important to us as the gift itself.

And while the sentiment behind gift-giving might be nice, there’s little evidence that the campaign has driven many sales to people intending to put a big ol’ red bow on an RX350 for their partner (or an LC500 for anyone for that matter).

Last year, a Texas Lexus dealer told the New York Times that cars bought as gifts only make up around fifteen percent of his December sales. Despite the atmosphere of the ads, this small number of sales might indicate that most buyers know that cars make less than ideal gifts.

That’s what a number of industry analysts told Marketplace this week in a segment commemorating the ad campaign’s second decade running. According to them, getting a car as a gift often doesn’t shake out. If you’re going to be driving something, you’re probably going to want some input on what it’s going to be, right? After all, cars are often for the whole family, and the “recipient” just might be on the hook for part of those monthly payments too.

But while cars might not make the incredible gifts they appear to be on television, there is some suggestion that the year-end advertising blitz does get people into new cars. Marketplace also reports that new car sales rose 2.2 percent in December 2018 over the month prior. That’s important for dealers looking to clear out some of their old inventory before new models start rolling in come the new year, but it’s hardly enough to drive up demand for those huge bows. Unless you’re selling to the ad studios dreaming up next year’s holiday cheer, I guess?